US stock earnings season kicked off, and the stock market troubled by the prospect of raising interest rates is facing more tests

Dof Finance > Finance > US stock earnings season kicked off, and the stock market troubled by the prospect of raising interest rates is facing more tests 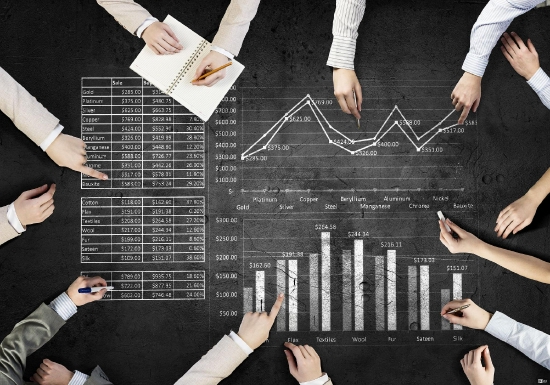 The beginning of this week’s earnings season is another test for the stock market plagued by the prospect of substantial interest rate hike by the Federal Reserve.

Based on market logic, lower interest rates make investors more willing to pay high valuations for stocks. After the Federal Reserve lowered the benchmark interest rate to close to zero, the stock valuation will reach a higher level in 2020. In 2021, the P / E ratio is still higher than the long-term standard, but it has begun to decline.

Based on the current upward trend of interest rates, which may lead to its further contraction, investors are reconsidering their investment plans. This means that whether the company’s profit growth will become another key factor for the market to continue to be optimistic, and this week’s earnings season becomes more and more important. 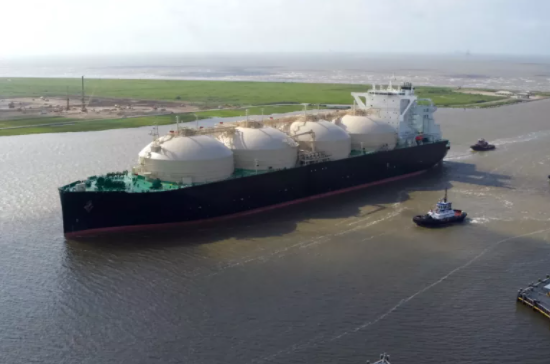 According to a new report by IHS Markit, the United States became the world’s largest LNG exporter for the first time in history last month and is expected to maintain this position throughout the year.

Last year, the United States was the country with the largest increase in supply among exporting countries, with a year-on-year increase of 52% (25.3 million tons) to 73.6 million tons.

The United States surpassed Qatar in natural gas production last December, mainly due to the surge in exports from the free port and the LNG Export plant in sabinpas.

The strong demand in Asia and Europe promoted the high export volume of natural gas from the United States. The demand for natural gas in Europe was almost three times the benchmark futures price in the two months before the end of December, and led to the final shipment of some natural gas originally destined for Asia to Europe. 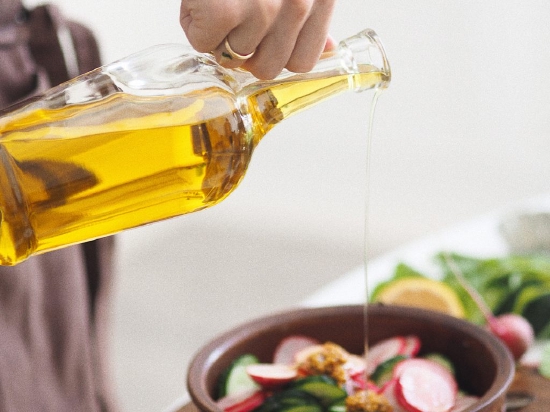 Following last year’s severe drought in North America and Europe and the reduction of sowing area, rapeseed and rapeseed prices hit another record high on Friday, and global rapeseed stocks fell to a four-year low.

There are new concerns in South America, because La Nina weather produces hot and dry weather in the main rape planting areas, and large floods hit palm oil farms in Malaysia; Then, the rise in crude oil prices and the promotion of “green future” have led to an increase in the demand for vegetable oil to produce biofuels.

Edible oil is an important component of the packaging of many consumer goods. Rising prices will only make food more expensive. 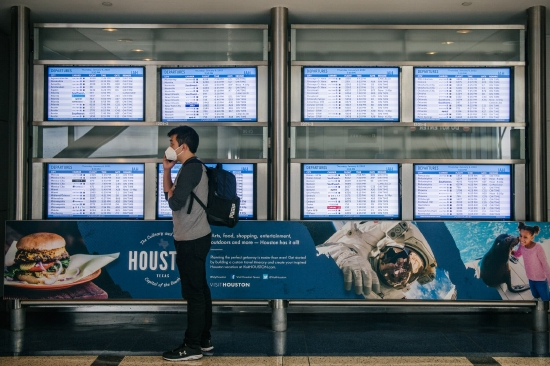 In recent days, airlines have cancelled thousands of flights, and the airline industry is trying to get rid of the bad situation of the holiday.

Bad weather and the outbreak of COVID-19 continue to disrupt the schedules across the United States, and airlines have cancelled many recent flights in advance, so that they can correct air travel routes in more abundant time, and not surprise customers at the last minute.

According to flightaware, a data tracking service, about 5000 flights were cancelled from Friday to Sunday, during which the number of daily cuts decreased steadily. Southwest Airlines suspended more than 1000 flights, more than any other airline. Skywest airlines and United Airlines, which operate flights for several major airlines, each cancelled more than 500 flights.

Novel coronavirus pneumonia was the main cause of the turmoil in the airline industry. In the first weekend of this month, snowfall in the northeast of the United States continued to cause serious damage to its major airport hubs in the country. 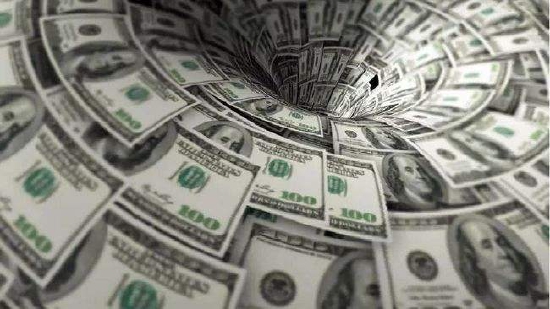 US inflation is likely to reach its fastest level in 40 years, which helps explain the Fed’s monetary policy measures and consumers’ anxiety about the economy.

The much sought after consumer price index (CPI) on Wednesday is expected to rise 7.0% and 0.4% month on month in the year to December. The next day, another report from the Ministry of labor is expected to show that prices paid to producers soared by nearly 10% in 2021. The December retail sales and industrial added value report will come on Friday.

The surge in inflation highlights why US officials are preparing for inflation: monetary policy is more normalized than expected. In addition, evidence of labor market tension on Friday included soaring wages and falling unemployment.

In the coming week, fed observers may have a clearer understanding of whether the first interest rate hike is as soon as March, and when the Fed will begin to shrink its $8.8 trillion balance sheet. 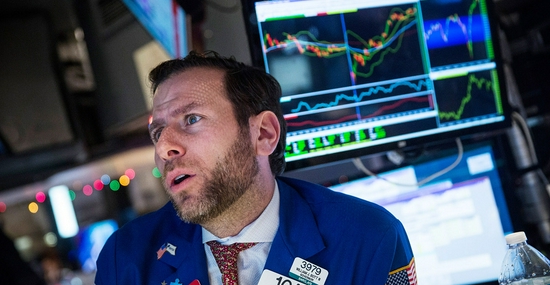 The 10-year Treasury yield closed at 1.76%, a 12-month high, as the Federal Reserve disclosed that policymakers may accelerate the pace of interest rate hikes due to overheating inflation.

Former Treasury Secretary Steven mnuchin gave his forecast for interest rates after the Federal Reserve released the minutes of its December meeting on Wednesday.

“Obviously, the Fed will raise interest rates and the Fed will normalize its portfolio. The key is how fast they do so. 18 months from now, we will hold 3% of 10-year Treasury bonds.”