DofNews > Blog > Is Duck Creek Technologies a Good SaaS Stock to Own in 2022? 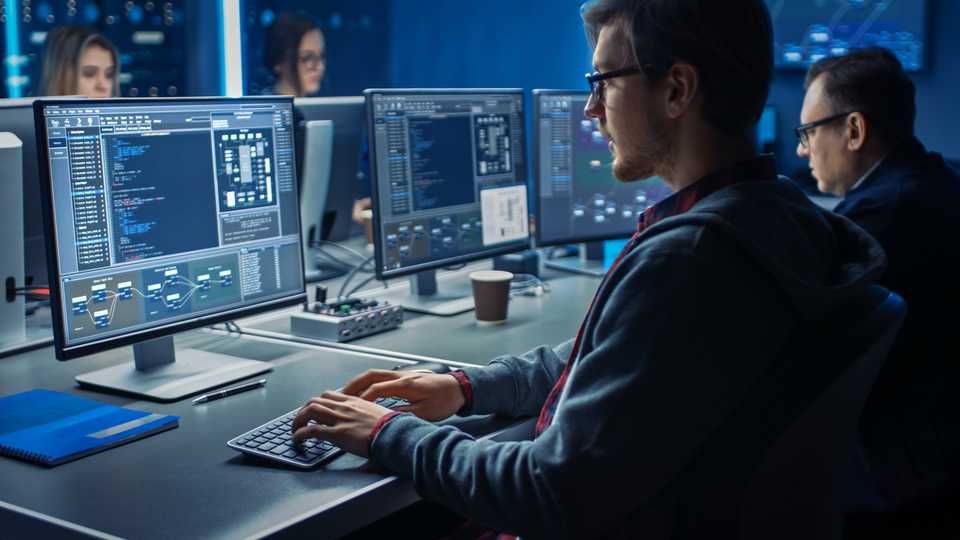 Duck Creek Technologies, Inc. (DCT) in Boston is a software-as-a-service (SaaS) provider of core systems for the property and casualty (P&C) insurance industry. The company has made several strategic collaborations and expanded its reach. And last September, it announced that it had been recognized as a Leader in the 2021 Gartner “Magic Quadrant for P&C Core Platforms, North America” for the seventh consecutive time.

However, the stock has declined 36.7% in price over the past year and 36.6% over the past three months to close yesterday’s trading session at $28.41.

DCT’s first-quarter FCF came in at a negative $25.51 million compared to $22.90 million in the year-ago period. Also, its shares plunged to their 52-week low of $26.63 on Jan. 10, 2022, in sync with the broader tech sell-off amid a more hawkish Fed stance. So, its near-term prospects look uncertain.

Here is what could influence DCT’s performance in the near term:

On January 10, DCT announced that software company Precisely had launched a new integration with Duck Creek Policy, the Precisely CAT Area Underwriting Embargo integration, to give carriers more control in  writing policies in potential natural disaster areas. It partnered with Experian on January 6 to help general insurance providers in the U.K. market enhance their underwriting and claims handling.

DCT has an overall C rating, which equates to a Neutral in our POWR Ratings system. The POWR Ratings are calculated by considering 118 distinct factors, with each factor weighted to an optimal degree.

Our proprietary rating system also evaluates each stock based on eight distinct categories. DCT has a C grade for Quality, which is in sync with its lower-than-industry profitability ratios.

DCT is ranked #39 of 167 stocks in the Software – Application industry. Beyond what I have stated above, we have also given the stock grades for Growth, Stability, and Sentiment. Get all the DCT ratings here.

DCT has carved out a market niche serving the insurance industry, but it faces intense competition from other players in the SaaS space. The stock is currently trading below its 50-day and 200-day moving averages of $29.28 and $39.04, respectively, indicating a downtrend. Also, analysts expect its EPS to decline 33.3% year-over-year to $0.02 for the quarter ending May 31, 2022. So, we think it could be wise to wait for a better entry point in the stock.

How Does Duck Creek Technologies (DCT) Stack Up Against its Peers?

While DCT has an overall POWR Rating of C, one might want to consider investing in A-rated (Strong Buy) Software-Application stocks, such as Open Text Corporation (OTEX), Progress Software Corporation (PRGS), and Commvault Systems, Inc. (CVLT).