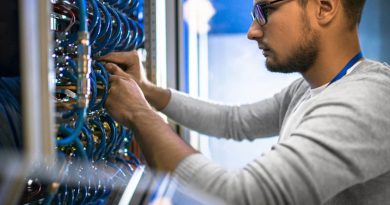 Delhi University has released Second Cut Off List 2016 on 5th July 2016 for the academic session 2016-17 .As expected the DU cut offs are soaring high like sky scrappers with Ramjas college announcing the highest cut off at 95% for BCom Hons.The only consolation for students is that unlike previous few years no college has declared a full 100% cut off.

So if you have scored enough marks to match the cut off of various colleges then you are just a click away from getting admission in your desired college.Hurry up!!!! You don’t need to go anywhere as the admission process is completely online this year.

Just log into the admission portal of official Delhi University website and check the cut off choose the college which matches your cut off percentage fill the form pay your fee(yes even paying fee is online) and it’s done.You will then just need to go your respective college to submit the required documents along with print out copy of the form within three days.

During the academic year 2016-17 Delhi University Colleges will release out separate cutoff list and Delhi University will shortlist the candidate on merit of DU cut off 2016 and it is based on your marks obtained in 12th class. In case a student does not meet the requirement of DU Cut Off for the colleges of your choice you may wait for the next upcoming cut off list.

Check the Second du cut off 2016 in the link given below.

Students need to submit their documents

Delhi University will made admission of students through counseling where students have to submit their documents including 10th and 12th Class mark sheets 12th class Original Certificate Character Certificate Photographs. Students need to submit documents to the college committee. The counseling procedure may be carried in 3 or more phases as per the counseling requirements.

What are the risks of immigration?

Which term is applied to a written document that defines and organizes a government?

What was the most important motive for American imperialism?

What happened after the Albany Plan of Union was drafted quizlet?

What is a community in a city?