What is blockchain technology?

The blockchain is a growing set of distributed blocks, each participating node has a copy of the record, and no host computer can access, modify or control anything. Blockchain is the engine that runs cryptocurrency. Blockchain is based on two basic elements. Transactions are activities performed by participants, and blocks are records of time and transaction details, which can ensure that they cannot be tampered with. 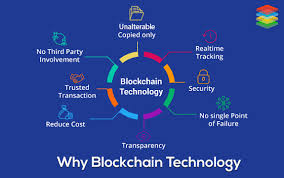 What innovations does the blockchain bring?

Blockchain technology realizes the concept of decentralization by eliminating middlemen and supporting peer-to-peer communication. It brings transparency, security, speed and consistency to financial transactions. Blockchain is public and decentralized, so there is more confidence and trust, because all participants in the network maintain consensus, and the system cannot be manipulated by a single central authority.

· Transactions: Cryptocurrency provides a decentralized ledger for payments, which is much faster than the banking system, and transaction fees are also lower.

· Interoperability: By tokenizing stocks, assets, and bonds, we can bring investors into the public blockchain to create a more interoperable financial market.

· Easier Loans: By eliminating the need to provide loans and the traditional setting of credit, blockchain technology can make loans more accessible and easier to process at lower interest rates. 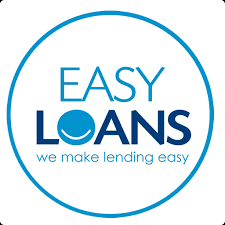 · Fraud prevention: The decentralized system involves the user’s KYC, which is used to verify the use and avoid fraudulent activities such as money laundering.

The cryptocurrency market is soaring the financial system, and its market value of more than 3 trillion US dollars has taken a large share from the banking industry because users feel more comfortable holding their assets in a decentralized exchange (DEX), which makes users Able to hold their assets in personal wallets. This concept encountered many obstacles, but was finally accepted by the masses. Recently, many organizations have stepped in. Tesla, Apple, MicroStrategy, and the government of El Salvador have expressed their trust in the encryption industry, and they have received widespread attention since then. Central banks in many countries have begun to study their national cryptocurrencies, thus preventing the increasing popularity of Bitcoin and altcoins.

The main concerns of supervisory authorities and bankers are the loss of control over financial affairs, the open availability of government financial activities, and the possibility of cross-border money laundering. In short, the existence of the banking system is still very important in the monetary system, but if banks cannot integrate into technological progress in time, this emerging industry is likely to occupy a large part of the financial system in a short period of time.