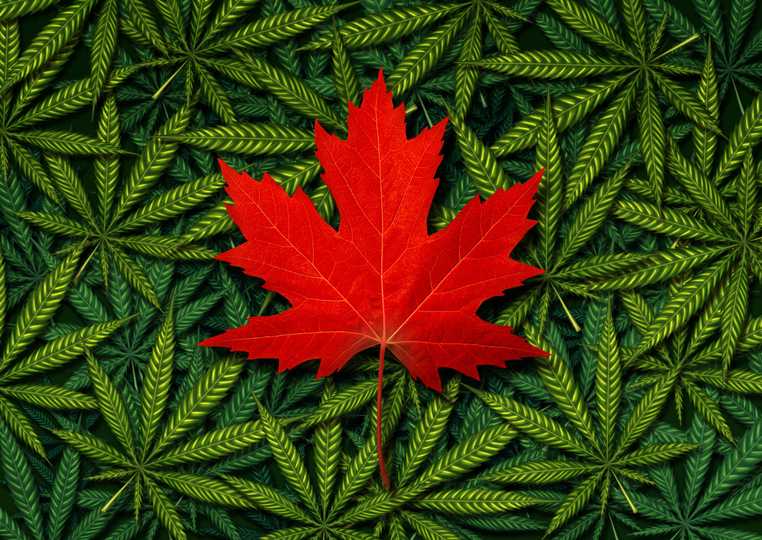 The cannabis market was hit hard in 2021 due to the high volatility caused by the negative margins and a speedy increase in competition in the given industry. Consequently, the ETFMG Alternative Harvest ETF (MJ) lost about 36% of its value in 2021.

However, the global cannabis market is estimated to demonstrate a CAGR rate of 32.04% over the next six years, hitting $197.74 billion in 2028. Proven medicinal usage of cannabis and a higher legalization pace worldwide should serve as key growth catalysts for this industry.

In this article, I will analyze and compare two cannabis stocks: Sundial Growers Inc. (SNDL) and Aurora Cannabis Inc. (ACB), to determine which stock is a better buy for 2022. Founded in 2006, SNDL is a Canada-based cannabis company that produces and sells cannabis products such as flowers, pre-rolls, and vapes. Based in Edmonton, Canada, ACB produces, markets, and sells cannabis and cannabis-related products in Canada and across the globe. Over the past six months, shares of Sundial have fallen about 35%, while ACB stock decreased 32%.

On January 6th, Sundial Growers announced that it had revised considerations for the acquisition of Alcanna. Under the new terms, Alcanna shareholders will obtain 8.85 common shares of Sundial and $1.50 in cash for each share of Alcanna. This represents a change from all-stock acquisition to cash and share acquisition mix.

On January 4th, Aurora Cannabis announced that it had made $C10 million medical cannabis shipment to Israel, which is the company’s largest shipment ever. The shipment value will be displayed in ACB’s FY22 second-quarter report. This development emphasizes Aurora’s efforts to expand its global presence.

Sundial Growers’ net income has been reported at C$11.3 million, up from its year-ago loss of C$71.4 million. The company’s Adjusted EBITDA from continuing operations came in at C$10.5 million compared to a loss of C$4.4 million as of 3Q2020.

However, the company significantly reduced its net loss to C$11.88 million in FQ1FY22 compared to its year-ago net loss of C$101.39 million. Besides, its Adjusted EBITDA loss was improved to C$12.1 million, up 79% from the prior-year value of C$58.12 million.

Putting it all together, I believe SNDL is presently a better long-term buy than ACB. Both companies should benefit from the long-term industry’s growth. However, Sundial’s financials and liquidity position are relatively better at the moment. Finally, SNDL is projected to demonstrate higher forward growth rates in the next quarter.