3 Chip Stocks to Buy Now that Power the Metaverse 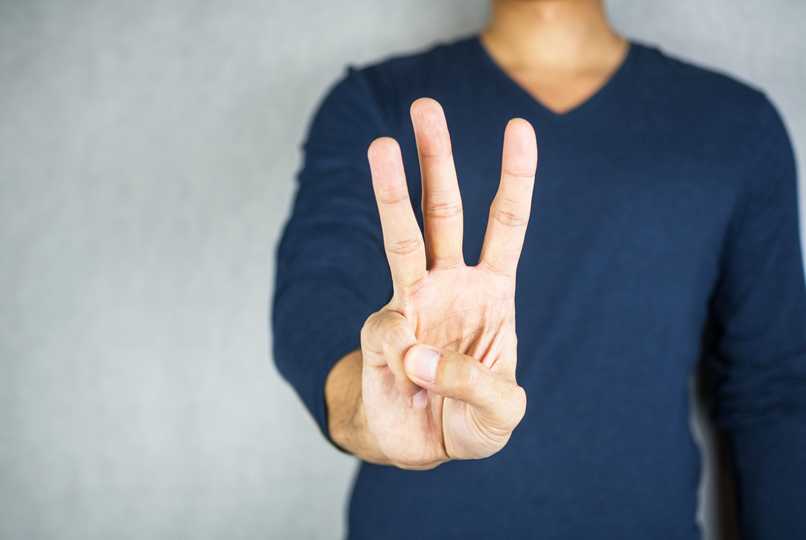 The metaverse is a virtual universe powered by augmented and virtual reality headsets that will enable users to engage with content, interact with other users, and experience almost anything in a virtual realm.

The term ‘metaverse’ has been in the news since Facebook Inc. was renamed Meta Platforms, Inc. (FB). FB CEO Mark Zuckerberg said, “Our overarching goal across all of these initiatives is to help bring the metaverse to life.” Footwear manufacturer Nike, Inc. (NKE) became one of the first major companies to venture into the metaverse by partnering with Roblox Corporation (RBLX) and announcing a virtual world called Nikeland on RBLX’s online gaming platform.

Semiconductors are the backbone of information technology hardware and are expected to play a significant role in the burgeoning metaverse development. Given this backdrop, we think it could be wise to add quality chip stocks NVIDIA Corporation (NVDA), Intel Corporation (INTC), and Micron Technology, Inc. (MU) to one’s portfolio. These stocks look well-positioned to benefit from the growth metaverse.

On Jan. 4, 2022, NVDA announced that it had landed more deals with Chinese EV makers. The Chinese EV makers will use NVDA’s DRIVE technology as part of the CPUs of new vehicles, such as Polestar, Xpeng, NIO, IM Motors, Li Auto, and R Auto. Other auto suppliers, such as Desay, Flex, Quanta, Valeo, and ZF, will also use its DRIVE platform as the foundation for automated driving systems in vehicles they engineer for EV brands.

Analysts expect NVDA’s EPS and revenue for its fiscal year 2022 to increase 73.6% and 60%, respectively, year-over-year to $4.34 and $26.68 billion. It surpassed the Street’s EPS estimates in each of the trailing four quarters. Over the past year, the stock has gained 96.3% in price to close yesterday’s trading session at $265.75.

On Dec. 16, INTC CEO Pat Gelsinger announced the building of a new chip packaging and testing factory in Malaysia, which is set to become operational in 2024. This new facility will likely enable the company to capture the rising demand for semiconductor chips worldwide as the application of semiconductor chips grows.

The stock has gained 9.8% in price over the past month to close yesterday’s trading session at $54.94.

INTC’s POWR Ratings reflect solid prospects. According to our proprietary rating system, it has an overall A rating, which translates to a Strong Buy. The POWR Ratings assess stocks by 118 distinct factors, each with its own weighting.

It has an A grade for Value and a B grade for Momentum and Quality. Within the A-rated Semiconductor & Wireless Chip industry, it is ranked #11 of 100 stocks. Click here to see the additional ratings of INTC for Growth, Stability, and Sentiment.

MU in Boise, Idaho, provides memory and storage technology solutions, including dynamic random-access memory, negative-AND, three-dimensional XPoint memory, and NOR. Its brands include Micron and Crucial.

On Dec. 20, 2021, MU provided an upbeat quarter update fueled by the demand from networking, data center, and automotive customers. The company’s CEO, Sanjay Mehrotra, said, “Memory and storage will continue to grow faster than the rest of the chip industry, propelled by these new markets. These things are not just about calendar 2022, they’re even beyond that.”

MU’s POWR Ratings reflect this promising outlook. The stock has an overall A rating, which equates to Strong Buy in our proprietary rating system.

It has an A grade for Value and a B grade for Growth, Momentum, Sentiment, and Quality. It is ranked #7 in the Semiconductor & Wireless Chip industry. To see the ranking of MU for Stability,